Have you seen this article? It’s written by a photographer who wouldn’t get in front of the lens because she was ashamed of her weight. Or maybe this one? It’s a mom who realized that she was never in pictures with her kids. They didn’t like the way they looked and so they stayed out of the pictures. I think this is something that can happen so easily with cancer patients and survivors.

When I started to lose my hair, when it thinned out, when I got it cut so short, I stopped being in the pictures. I didn’t want to see myself that way. I can only think of one picture I have of myself when I was going through chemo. And I didn’t mean to be in it.

This was at my middle son’s birthday party. He turned three in March, so I was about ¾ done with my treatment at this point. My hair was getting pretty thin and it had been quite a while since it had been colored. It wasn’t me. But you know what? He didn’t care. And from the other side of the journey, I regret it. Now there is a big period of my life, almost a year, where I stepped out of the picture. I was there, but I didn’t think I would want to remember it. But I do. And I regret not being in the picture. 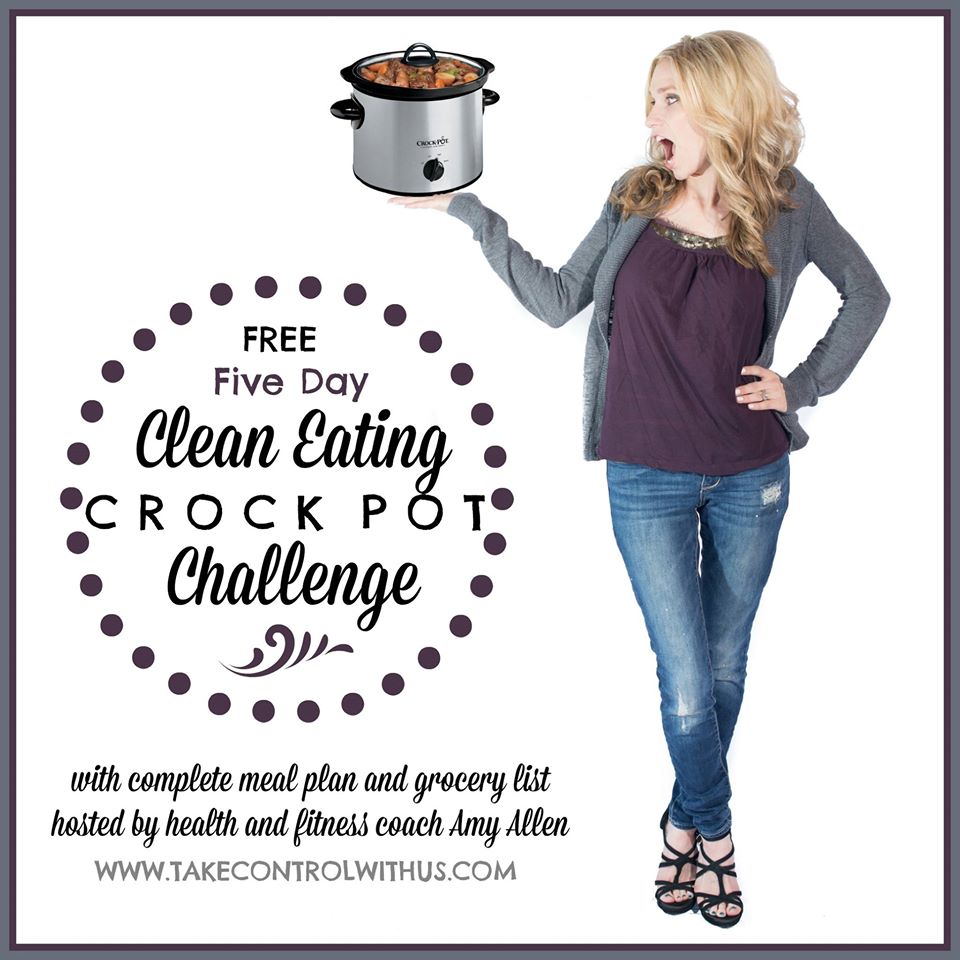